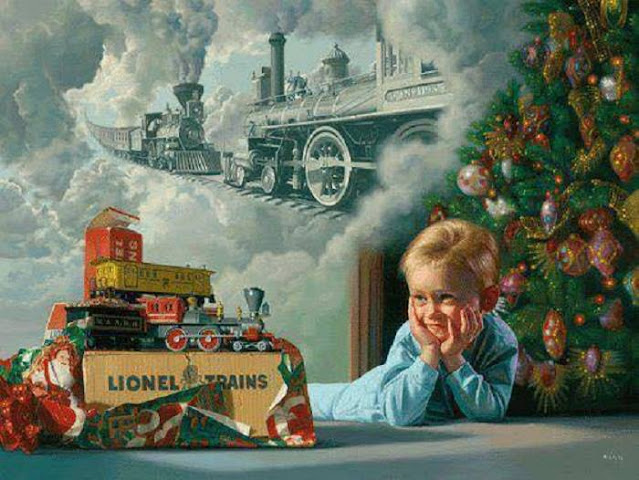 Posted by Howard at 7:06 AM No comments:

Is it coming down to the wire for that gift for the Aunt or Uncle who is always saying " I remember when Delmar Had...."  Well maybe a membership to The Delmar Historical and Arts Society (DHAS) is the answer.  For twelve dollar a year you can let that person join other Delmar people who say "Remember when Delmar had ..."

We meet at the Delmar Police Department Training room at 7PM the second Thursday of each month.  The cost to be a member is twelve dollars a year.  Membership runs January to December.   If you are interested send a twelve dollar check made out to Delmar Historical and Arts Society PO Box 551, Delmar DE 19940.

I had a little bird,

And its name was Enza.

I opened the window

Posted by Howard at 9:04 AM No comments: 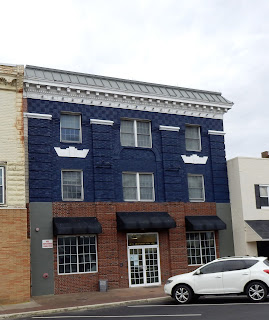 new paint color for the old movie theater
Posted by Howard at 10:21 AM No comments:

At Least One Person from Delmar was at Pearl harbor

On the morning of December 7, 1941, Imperial Japanese forces ambushed the Naval Station Pearl Harbor on the Hawaiian island of Oahu. Tragically, 2,403 Americans perished during the attack, including 68 civilians. On this National Pearl Harbor Remembrance Day, we solemnly honor and uphold the memory of the patriots who lost their lives that day — “a date which will live in infamy” — and we reflect on the courage of all those who served our Nation with honor in the Second World War.

Seventy nine years ago, Imperial Japan launched an unprovoked and devastating attack on our Nation. As torpedo bombers unleashed their deadly cargo on our ships and attack aircraft rained bombs from above, brave members of the United States Navy, Marines, Army, and Army Air Forces mounted a heroic defense, manning their battle stations and returning fire through the smoke and chaos. The profound bravery in the American resistance surprised Japanese aircrews and inspired selfless sacrifice among our service members. In one instance, Machinist’s Mate First Class Robert R. Scott, among 15 Sailors awarded the Medal of Honor for acts of valor on that day, refused to leave his flooding battle station within the depths of the USS CALIFORNIA, declaring to the world: “This is my station and I will stay and give them air as long as the guns are going.”

Forever enshrined in our history, the attack on Pearl Harbor shocked all Americans and galvanized our Nation to fight and defeat the Axis powers of Japan, Germany, and Italy. As Americans, we promise never to forget our fallen compatriots who fought so valiantly during World War II. As a testament to their memory, more than a million people visit the site of the USS ARIZONA Memorial each year to pay their respects to the Sailors entombed within its wreckage and to all who perished that day. Despite facing tremendous adversity, the Pacific Fleet, whose homeport remains at Pearl Harbor to this day, is stronger than ever before, upholding the legacy of all those who gave their lives nearly 80 years ago.

On this National Pearl Harbor Remembrance Day, we recall the phrase “Remember Pearl Harbor,” which stirred the fighting spirit within the hearts of the more than 16 million Americans who courageously served in World War II. Over 400,000 gave their lives in the global conflict that began, for our Nation, on that fateful Sunday morning. Today, we memorialize all those lost on December 7, 1941, declare once again that our Nation will never forget these valiant heroes, and resolve as firmly as ever that their memory and spirit will survive for as long as our Nation endures.

The Congress, by Public Law 103-308, as amended, has designated December 7 of each year as “National Pearl Harbor Remembrance Day.”

NOW, THEREFORE, I, DONALD J. TRUMP, President of the United States of America, do hereby proclaim December 7, 2020, as National Pearl Harbor Remembrance Day. I encourage all Americans to observe this solemn day of remembrance and to honor our military, past and present, with appropriate ceremonies and activities. I urge all Federal agencies and interested organizations, groups, and individuals to fly the flag of the United States at half-staff in honor of those American patriots who died as a result of their service at Pearl Harbor.

IN WITNESS WHEREOF, I have hereunto set my hand this fourth day of December, in the year of our Lord two thousand twenty, and of the Independence of the United States of America the two hundred and forty-fifth. 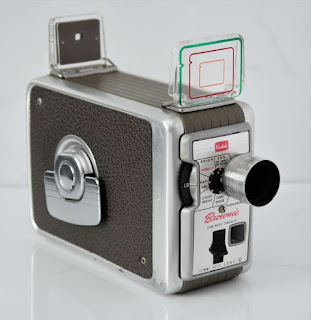 It is that time of year again when you search for the old 8mm movies from the 1940s and 50s that you converted to VHS tape and then to DVD’s.  Even in 2020 there will be some people visiting you can show them to.  In 1965 Kodak came out with Super 8 movie camera and film, a big improvement over the 8MM. One of the prime movies taking time was Christmas, a time when everyone came over on Christmas day and bragged about what they got for Christmas.  It was time you would capture a number of your Aunts and Uncles and Grandparents on camera visiting with your family.  In looking at the movies I am always surprised how everyone smoked, the room would be cloudy over with smoke.  There was always that one Aunt you would see running from the camera as she didn’t want to be photographed. The 8MM movie was less than 5 minutes long and in shooting it you had to swap the film over half way through as the film was really 16mm wide and you shot on both sides of the film to get an 8MM roll of film. Of course you also had a key on the side to wind the camera up to shot.  Because the film was so short you rarely spent much time homing in on a person.  It had to a special thing to get more than 30 seconds of film time; new baby, a wedding, a birthday, etc.

When VHS tapes came out in the 1980s you had a longer time to shoot, didn’t cost you anymore to spend 5 minutes on a subject than it cost to spend 30 seconds on someone.   Now you can embarrass your son or daughter by showing movies of them when they were young even if they are approaching social security age now.